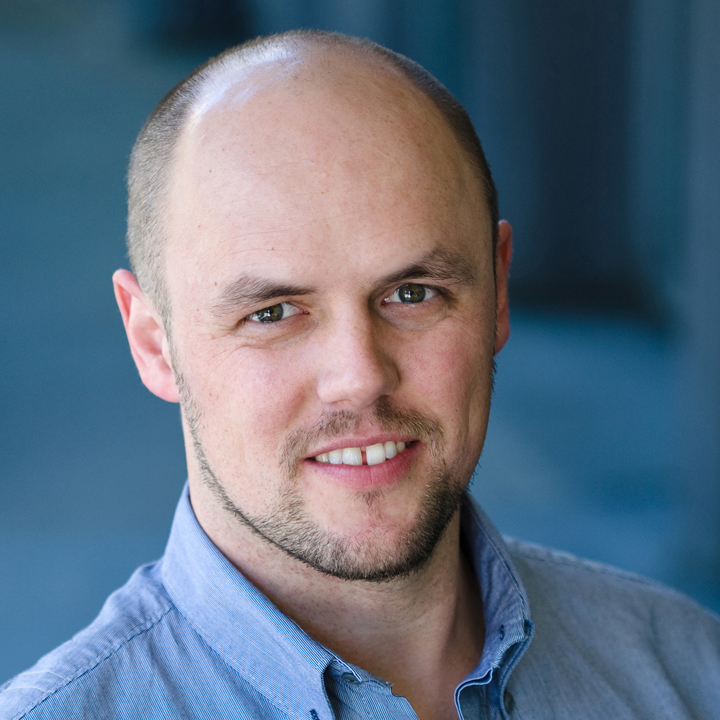 Dr. Mik Kersten is the founder and CEO of Tasktop. He drives the strategic direction of the company and promotes a culture of customer-centric innovation. Before Tasktop, Mik launched a series of open-source projects that changed how software developers collaborate. As a research scientist at Xerox PARC, he created the first aspect-oriented development environment. He received a PhD in Computer Science from the University of British Columbia, and his research interests focus on Value Stream Architecture. Mik has been named a JavaOne Rock Star speaker and one of the Top 10 Java writers of the decade by IBM developerWorks. In 2012 he was awarded the Business in Vancouver Top 40 under 40, and has been a World Technology Awards finalist in the IT Software category. Mik is the editor of the new IEEE Software department On DevOps.