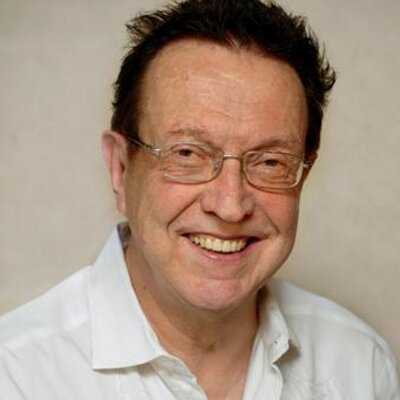 Dr. Ivar Jacobson is a father of components and component architecture, use cases, the Unified Modeling Language and the Rational Unified Process. He has contributed to modern business modeling and aspect-oriented software development. Lately, Ivar has been working on how to deal with methods and tools in an agile and lean way.

He is one of the leaders of SEMAT with the objective to refound software engineering as a rigorous discipline. In 2004, Ivar received the Gustaf Dalen medal from Chalmers Institute Of Technology, Gothenburg Sweden. He is an international honorary advisor at Peking University, Beijing, and he is an honorary doctor at San Martin de Porres University, Peru.

Ivar is also a founder of Ivar Jacobson International, operating in seven countries around the world. His company’s home page is ivarjacobson.com.